The Mercury Cougar was made from 1967 to 1997. After a brief break, it was once again rolling off of the assembly line, this time from 1999 to 2002 when it ceased production again. The Cougar was made by Mercury, which was a now-defunct division of the Ford Motor Company. The Cougar was perhaps best known as a two-door coupe. However, it was also made as a station wagon, four-door sedan, hatchback, and convertible.

The image of a cougar often figured heavily into Mercury’s advertising for the car. They aired television commercials that referred to the car as “the big cat” and described the engine as having a “growl” while the headlights were described as eyes and the taillights were referred to as a tail. They also featured attractive female models walking or holding a cougar on a leash, or petting a cougar while they both sat inside the car. Mercury would also show cougars (the big cats) perched on Cougars (the car).

Perhaps the best known Mercury Cougar advertisement was the frequent sign-off they used in the television commercials: A cougar, its tail twitching, poised on top of a Ford/Lincoln/Mercury sign. As the camera zoomed in the cougar would snarl just as the ad ended. The well-known image of the cougar on top of the sign was also a way for Mercury to let customers know that the Mercury Cougar could be found at “The Sign Of The Cat.”

The Mercury Bobcat was also called the Ford Pinto. While the Ford Pinto was manufactured from 1971 to 1980, certain versions of it made from 1975 (or ’74 in Canada) to 1980 were marketed as the Mercury Bobcat. So, if we have this straight (and we think we do), when Ford marketed the car it was named after a horse, but when Mercury (a now-defunct division of the Ford Motor Company) marketed it, the car was named after a cat. It would seem there was definitely an animal vibe in the marketing and advertising divisions of Ford/Mercury at the time.

Mercury, which seemed to be on a roll with cars named after cats, followed the Mercury Cougar and the Mercury Bobcat with the Mercury Lynx. The Lynx was manufactured from 1981 to 1987, and was similar to the Ford Escort.

The Sunbeam Tiger, made by the now-defunct British manufacturer The Rootes Group, was a two-door roadster produced from 1964 to 1967. It was a four-speed, manual transmission, sports car with a Ford V8 engine. It ceased production when the The Rootes Group suffered financial hardship and was purchased by Chrysler, who discontinued the Tiger.

In the mid 1960s Bill Thomas of Bill Thomas Race Cars in Anaheim, California, built a small number of autos known as the Bill Thomas Cheetah. Designed with speed in mind, it had small gullwing doors and was considered to handle erratically, but it had a reputation for blazing speed. Which means the Bill Thomas Cheetah seems to have been worthy of its namesake: The cheetah (the cat, that is) is the fastest known land animal on earth.

The Ford Puma was a front-wheel-drive coupe made by the Ford Motor Company from 1997 to 2002. It’s interesting that Ford chose to go with another name for “cougar” for yet another model of car: Previously, Mercury (a division of Ford Motor Company) made the Mercury Cougar, and “puma” is another name for “cougar.” Other names for puma and cougar include mountain lion and panther. So, by our count, that leaves two more names for this big cat up for grabs for use by the auto industry.

The Buick Wildcat was a full-sized auto produced by Buick from 1962 to 1970. It used a snarling head of a wildcat for its emblem. It came in several body styles: Two-door hardtop, two-door convertible, four-door hardtop, and four-door sedan. Just to confuse things, Buick has also used the “Wildcat” name for several different concept cars.

Instead of being a specific model of car, Jaguar is a brand of luxury vehicles owned by Jaguar Land Rover Limited, a British car company. According to their website, the Jaguar company was founded in 1935 by Sir William Lyons. Since then Jaguars have become world famous for their luxury, quality, performance, and beauty. They have a really cool logo, too.

These last couple of entries aren’t cars named after cats. However, they’re car-and-cat related, so we’re mentioning them here as, well, honorable mentions.

The Volkswagen Tiguan is named after a pretend animal that, as far as we know, Volkswagen made up: The name “Tiguan” is a combination of the words “tiger” and “iguana.” Why that particular animal combination we don’t know, but after you get used to the name it does sound kind of cool.

The Hellcat isn’t a model of car or a car company. Instead, it’s a trim level offered by Dodge in some of their autos. So, as far as making a list of “cars named after cats” it’s barely squeaking into the honorable mentions. Besides that, “hellcat” isn’t even a real cat: As far as we know it’s an expression used to describe an ill-tempered or angry person. However, it does have “cat” in the name, it’s associated with a car, and we’re feeling generous so we went ahead and included it. Maybe it will make good trivia somewhere down the road. (Get it? Down the road?)

* To the best of our knowledge this image is not in the public domain. However, since it is being used for commentary on the subject matter it is paired with, we believe its use falls under “fair use” according to US copyright law. If you are the copyright holder, or the legal representative of the copyright holder, and feel we are in error and the image should be removed please let us know by sending an email to admin@cowboyway.com . 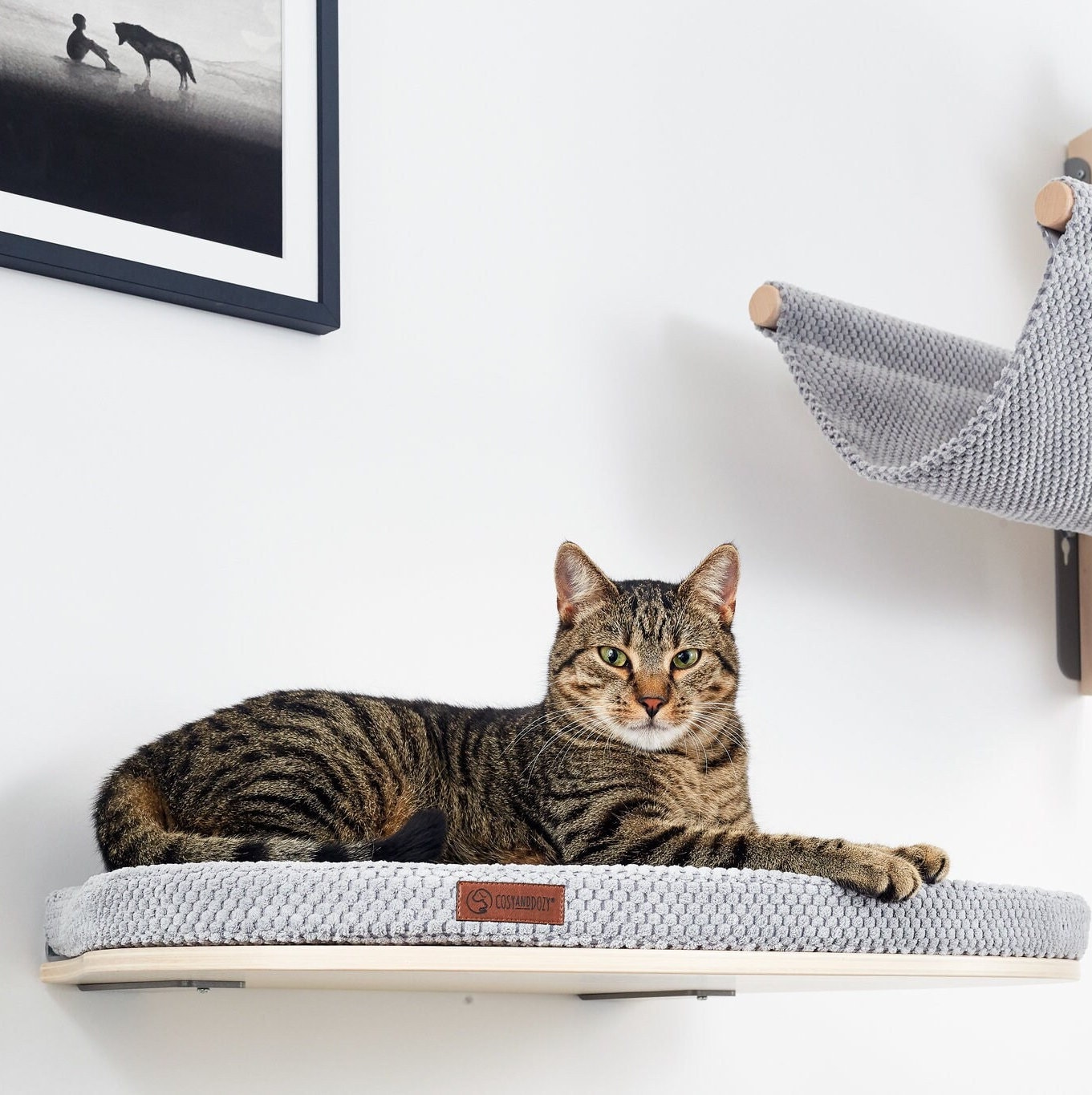 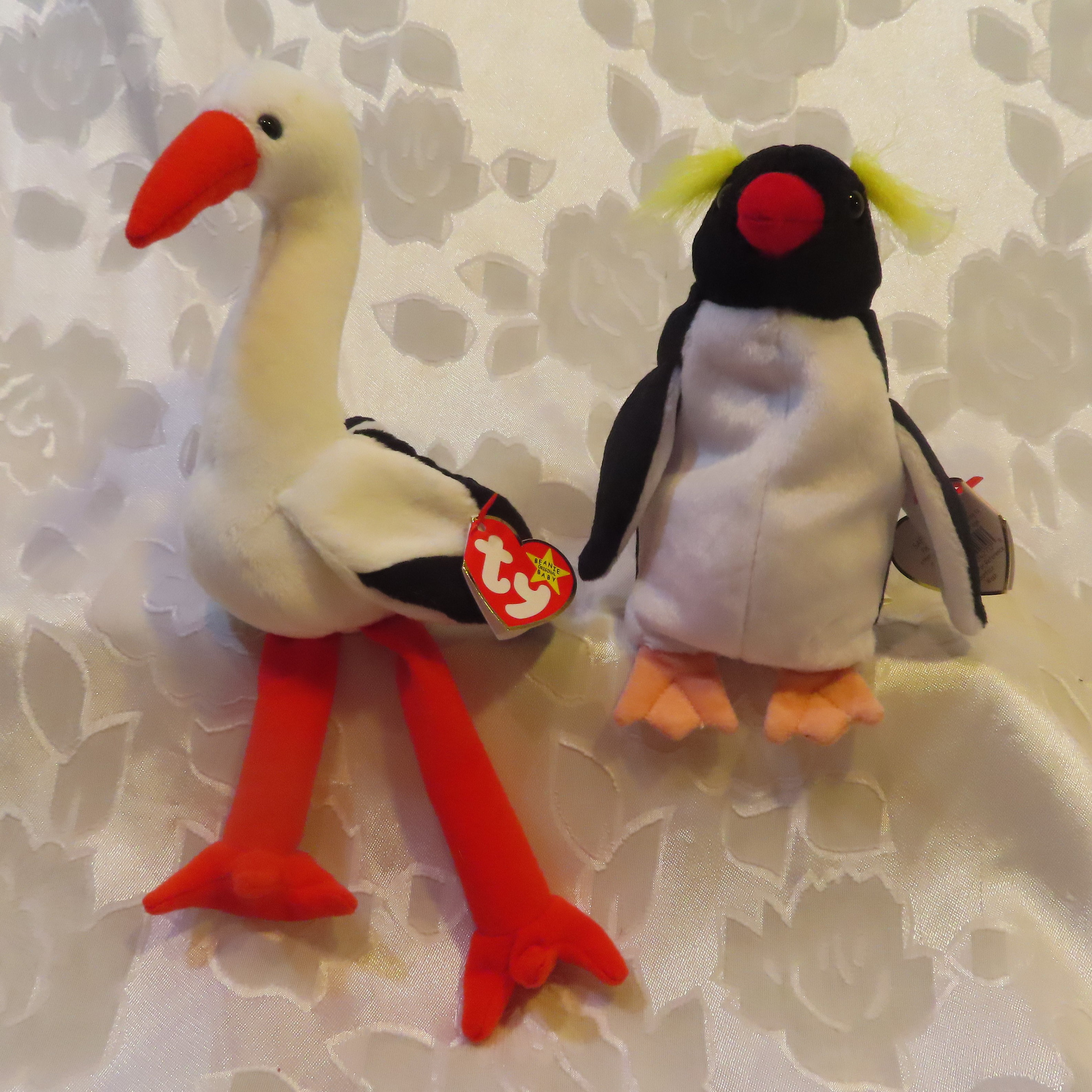