The Litter-Robot III (aka the Open Air version) is a self-cleaning cat litter box designed to make caring for your cat simpler and easier.

The Litter-Robot uses regular clumping cat litter, and doesn’t need any special accessories. It looks really cool, clean, and modern. (While we love its modern, sleek look, we can’t help but think that if R2D2 of “Star Wars” movie fame and an old, plastic litter pan had a love child, this is what it would look like.) For more information about the Litter Robot please scroll down the page underneath the items for sale.

Be sure to see the Amazon customer reviews of the Litter Robot III.

We haven’t seen too many Litter-Robot IIIs on eBay. You can occassionally find one, though, and the link below will show them to you.

When shopping for Litter-Robots on eBay, keep in mind their are several versions, so be sure to know which version you’re looking at. They can also be new or used.

The Basics Of The Litter-Robot III

The basics of how the Litter-Robot III works are simple: After your special cat finishes using their visit, there’s an automatic delay to allow the litter to clump. After the delay, the self-cleaning mode kicks in. When self-cleaning begins the top of the Litter-Robot III automatically rotates, sifting clumped litter and hard waste out of the litter box and into a carbon-filtered drawer below. The top of the Little Robot III then returns to its normal position and is ready to use again.

This quick (0:31) video gives an animated overview of the Litter-Robot and how it works. We have a longer, more detailed video lower on this page.

A Few More Details About The Litter Robot III

NO SPECIAL ACCESSORIES REQUIRED. It will need to be plugged into a wall outlet, but that’s it. No special litter, liners, bags, solutions, or anything else. All you need is clumping litter. They do sell special Litter Robot liners for the waste tray if you want to use them, but you can also use ordinary kitchen garbage bags.

This next video is slightly longer (2:21) that the one above, but gives a good look at the Litter Robot and a nice overview of it in action.

The Litter-Robot III, aka the “Open Air” version, is yet another step forward for the Litter-Robot family of cat litter boxes. Here is a quick list of some its features, as well as some general information: 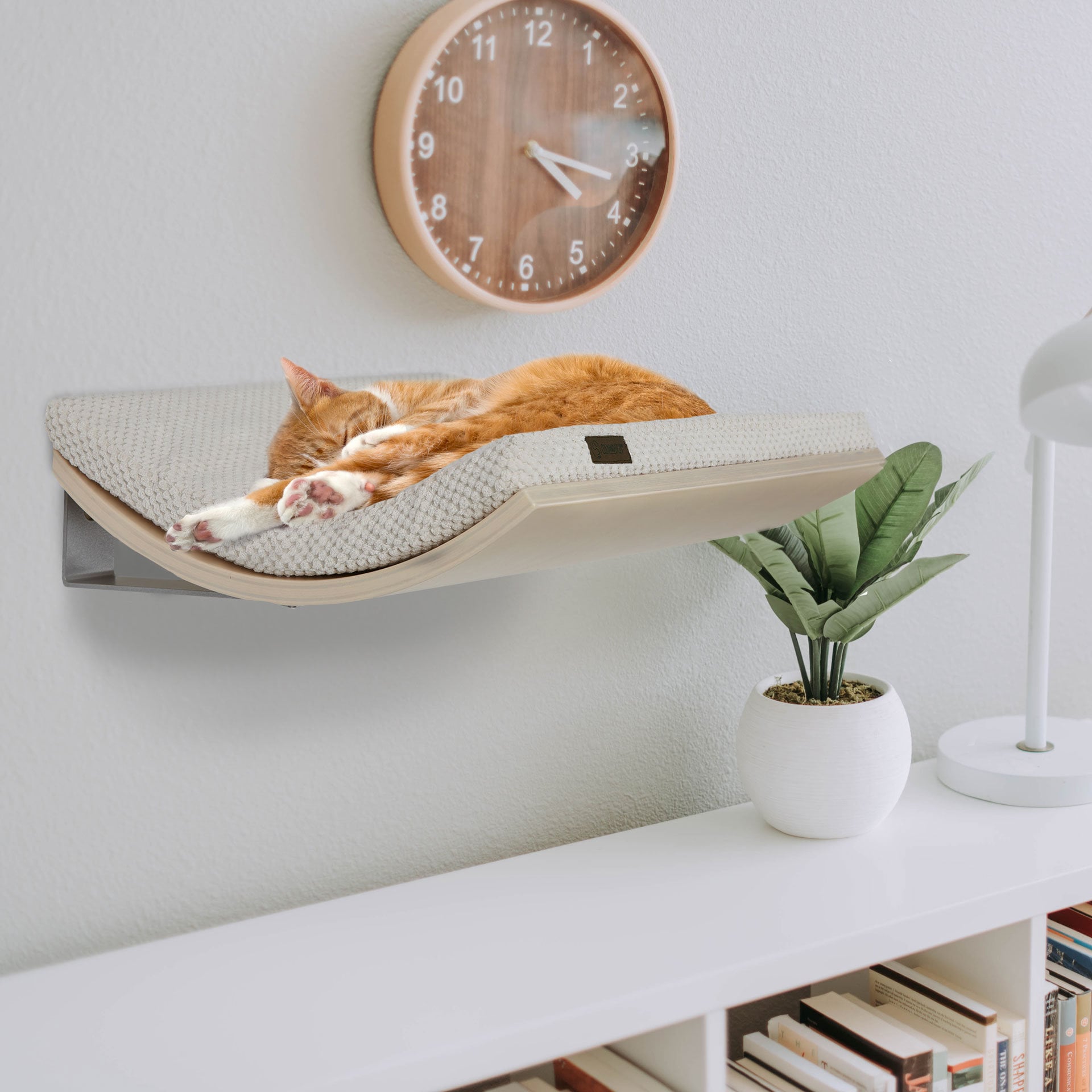 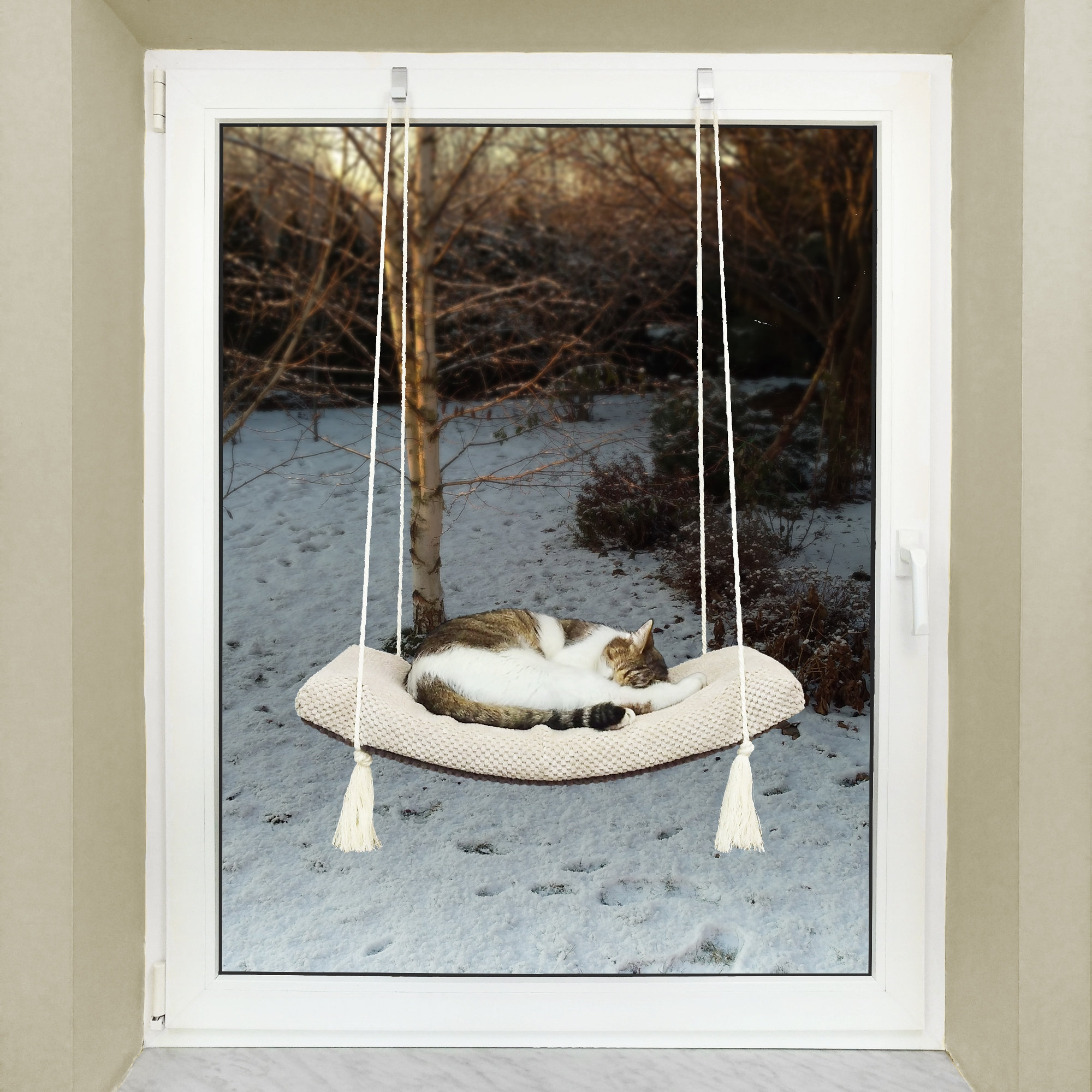