The large top opening of the litter box fits most cats, including larger ones. It has special grating on the lid that allows litter to fall back inside when opened. Its design also helps discourage dogs from digging through the litter.

Like reviews? Be sure to see the Amazon customer reviews for the Arm & Hammer top entry litter box.

Who Is Arm & Hammer?

Arm & Hammer is a brand of household goods made in the USA by the manufacturing company Church & Dwight. Originating in the 1800s, the Arm & Hammer brand was originally known for its baking soda, but over time expanded into other household items such and laundry detergent, deodorant, and more, including a well-known line of products for cats that include cat litter and cat litter boxes.

The “Arm & Hammer Hand Book Of Valuable Information,” shown above was a pamphlet or small book for of household tips. Many of them centered around Arm & Hammer’s baking soda, but it also included information such as cooking times, weights and measurements for cooks, and other information such as “Eight or nine common sized eggs weigh one pound.”

Although originally best known for baking soda and washing soda, Arm & Hammer today is well known for a variety of products for pets, including a popular line of cat litter as well as their top entry litter box. 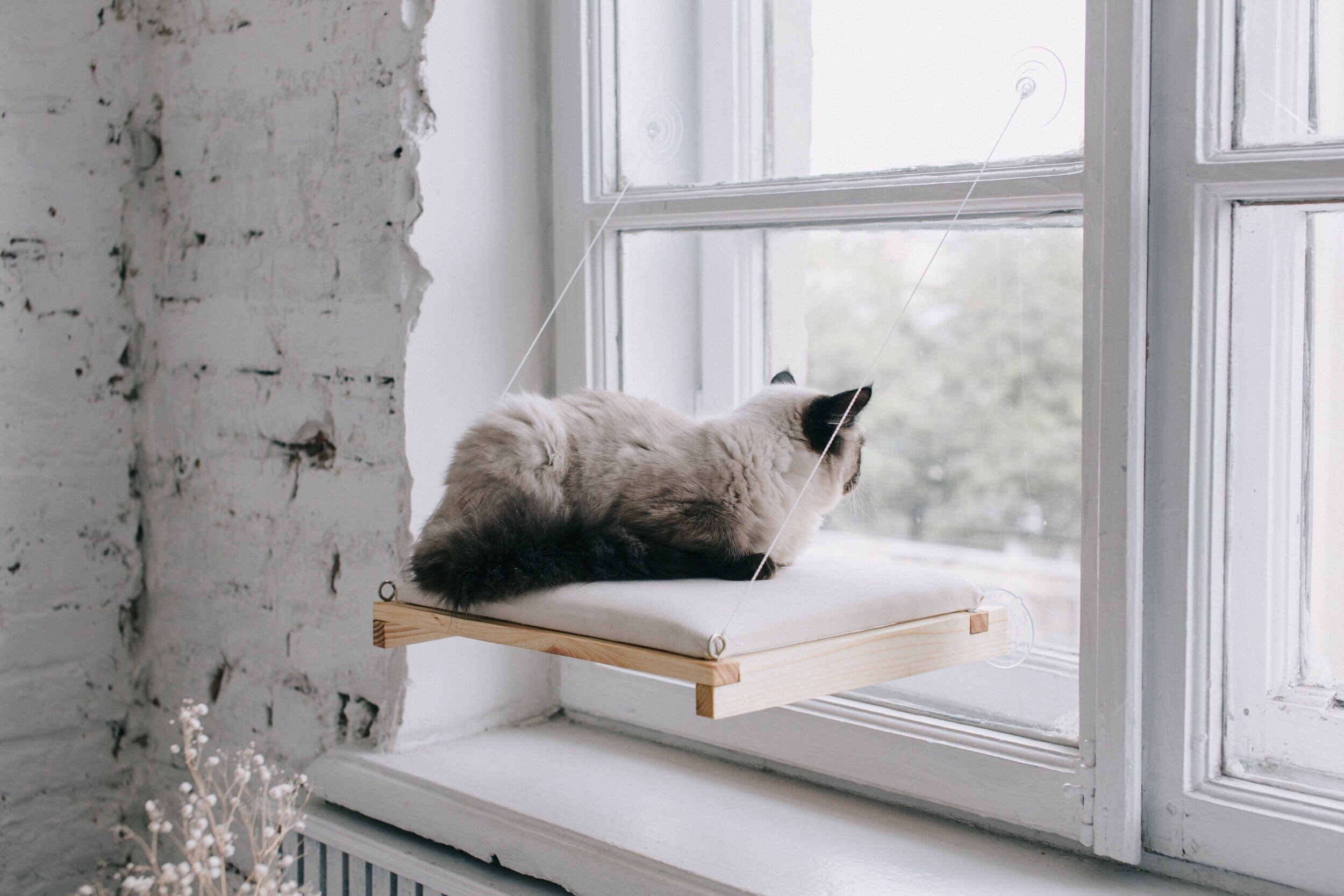 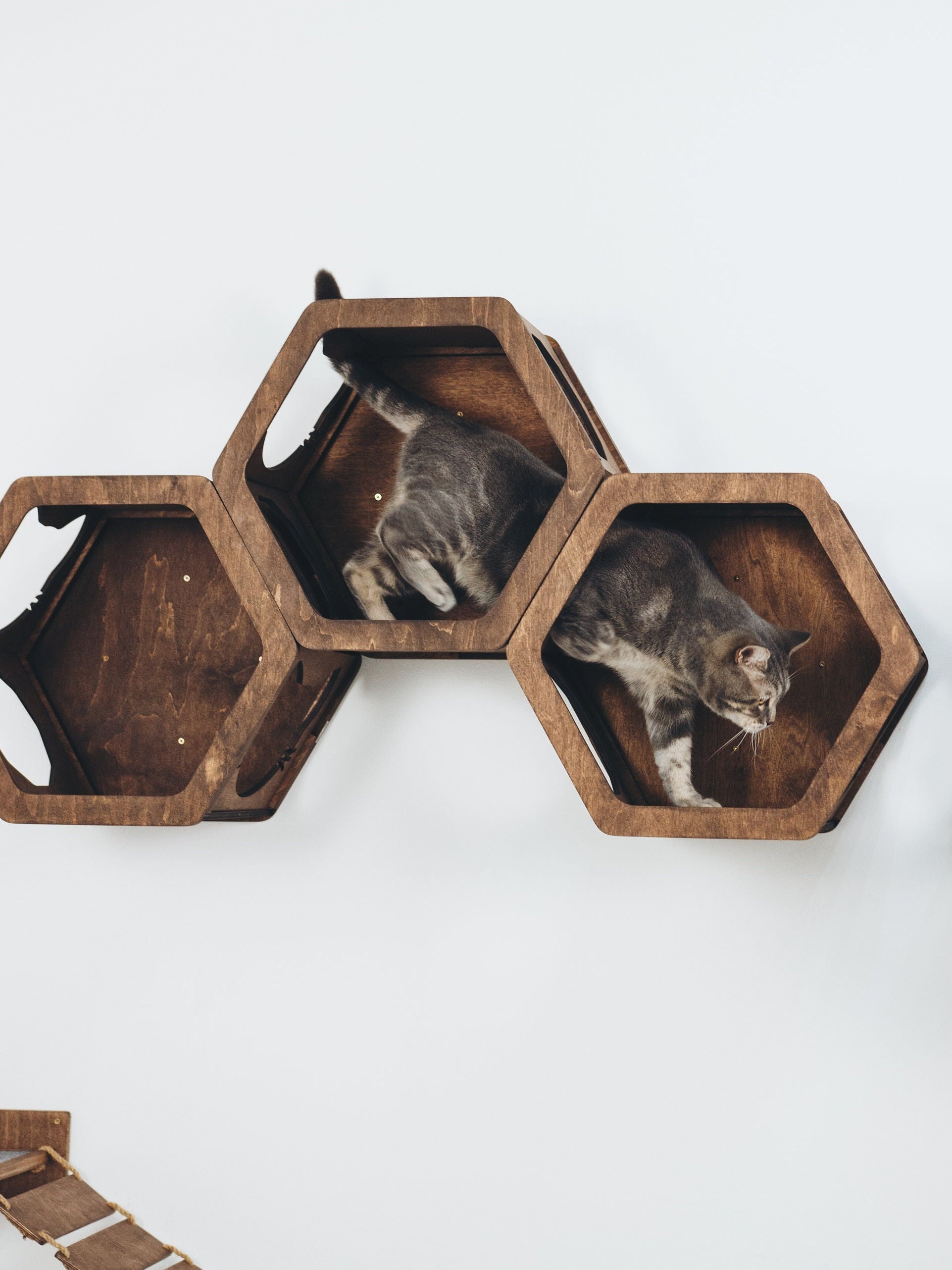